How to Setup, Manage, and Maintain WSUS: Part 1 – Choosing your Server OS

How to Setup, Manage, and Maintain WSUS

In this 8-part series, we will go over a good strategy on setting up Windows Server Update Services (WSUS) and managing it using test groups approval processing, and more. Sometimes WSUS may also be referred to as Windows Update Server (WUS) or Software Update Point (SUP) and in Microsoft Configuration Manager (ConfigMgr/SCCM), it is known as a Software Distribution Point. We will touch on group policy, using inheritance and scoping permissions to create a highly flexible, yet simple design for any AD architecture. We will also go over what modifications from the default WSUS Console to make your views mean more and give you more visibility into your environment. Finally, we will wrap up with the required maintenance for WSUS and how you can use WSUS Automated Maintenance to help automate what you need to do. You can use the menus on the left to jump to a specific part and navigate the series. Let’s start!

WSUS is a repository for updates and associated files. It is not a true deployment tool. The Windows Update Agent (WUA) on each of the client systems is responsible for doing all the work including checking in with the WSUS server and ask if there are any updates that are applicable to them. If there are updates available, the WUA will download them, install them, initiate the restart, communicate back to WSUS and report that the update(s) have been installed. The Windows Update Agent is controlled with policies set through GPO (Most common), Intune, Local Group Policy, or Registry Edits.

Microsoft Endpoint Manager Configuration Manager (MECM/SCCM/ConfigMgr) is a true deployment tool with an agent on each system. MECM uses WSUS in the background to populate updates available for MECM to push to clients and install. Because MECM uses WSUS in the background, you must also make sure you’re performing the required maintenance for WSUS, not just doing the maintenance for MECM.

Take note of all your client systems but plan for Windows 10 and Windows 11.

What does ‘life of your device’ mean?

It includes hardware requirements. For example, if you’re using Windows 10 on a 32bit Generation 1 netbook with 1GB of RAM, you may have realized that there’s an end of life due to minimum requirements going up to 2GB.

As we have seen with Windows 11, new hardware requirements were put in place such that if your computer has a 7th Generation Intel processor or AMD equivalent generation, the life of the device is the end of support for Windows 10 which is Oct 14, 2025.

If you have a device that had an 8th generation processor, your system would be compatible with upgrading to Windows 11, assuming it meets the other hardware requirements (TPM 2.0, 4GB RAM or more, etc.) and would continue to be supported on Windows 11.

The setup for WSUS on Server 2012 or higher (2012, 2012R2, 2016, 2019, 2022) is the same. First you will need to add the role to the server through Server Manager. You can choose to use the Windows Internal Database (good for small to large deployments) or decide to use a Remote SQL server (Express, Standard or Enterprise) if you are going to run a load balancing or high availability service. Most large organizations should use a distributed model for WSUS with a single master upstream server and multiple replica downstream servers based on location, bandwidth, or operational boundaries.

You can install WSUS using PowerShell (ran in elevated mode [Run as administrator]) instead of using Server Manager. This way you can script out the entire process if you’re deploying multiple servers.

DO NOT HAVE A TRAILING BACKSLASH [\] on the CONTENT_DIR folder or you will encounter errors. The folder does not have to exist prior to running the command. Also, refrain from using a root drive (D:) as the permissions of root drives are different than what is required for WSUS to run, so you will end up having issues. Instead, use a folder off the root drive (eg. C:\WSUS or D:\WSUS)

Run through the WSUS Configuration Wizard to get started.

PowerShell Example – Do not copy/paste this into a script. Instead run it line by line on the PowerShell console so that you can adjust based on your needs. If you need to deploy it to multiple systems, after confirming your commands, then you can take those and build it into a deployment script.

Now that the WSUS server has been configured and is starting the first sync, check for updates from Microsoft using Microsoft Update on the server and install all updates that it finds, rebooting when necessary and re-checking for updates to make sure you’re fully updated.

Note: If you are using Server 2012 or Server 2012 R2, along your update path, you may or may not heard about the dreaded KB3159706. While Microsoft has not officially superseded this update, from the feedback we have seen in the communities, the patches and fixes that this KB comes with has been included with the latest cumulative update for Server 2012 and Server 2012 R2. According to the KB Article, you now only need to run a single command ["C:\Program Files\Update Services\Tools\wsusutil.exe" postinstall /servicing]. If KB3159706 still applies to you and is installed, you will have to perform manual steps explained later in this series.

Open the WSUS Console and head to Options. Click on E-Mail Notifications and setup your recipients, with status reports daily, and setup the email server tab with your mail server info. Click OK.

For the average install, click on Update files and Languages and make sure that “Download express installation files” is NOT checked. This ‘option’ will eat up space and is a misnomer with the description. It is not a ‘stub vs. full’ download of the update, where a stub installation will require an internet connection and download what’s needed. It is essentially a revision control system for each file. A better description of what it does comes from:

Express Installation files has its place – when you have hundreds of servers to deliver updates to, install and reboot in a short amount of time, express installation files works well as it will only send the deltas to the requesting server. It will, however, require 3-5 times the space on your server.

PowerShell Example – Do not copy/paste this into a script. Instead run it line by line on the PowerShell console so that you can adjust based on your needs. If you need to deploy it to multiple systems, after confirming your commands, then you can take those and build it into a deployment script.

Are Your Computers to Blame For The WSUS MMC Console Crashing?

Sometimes your computers are to blame for WSUS crashing, more specifically, that extra data that is reported back to WSUS with regards to the hardware details of the computer. In all instances that I've seen of this extra data, the BIOS version data is the culprit for... 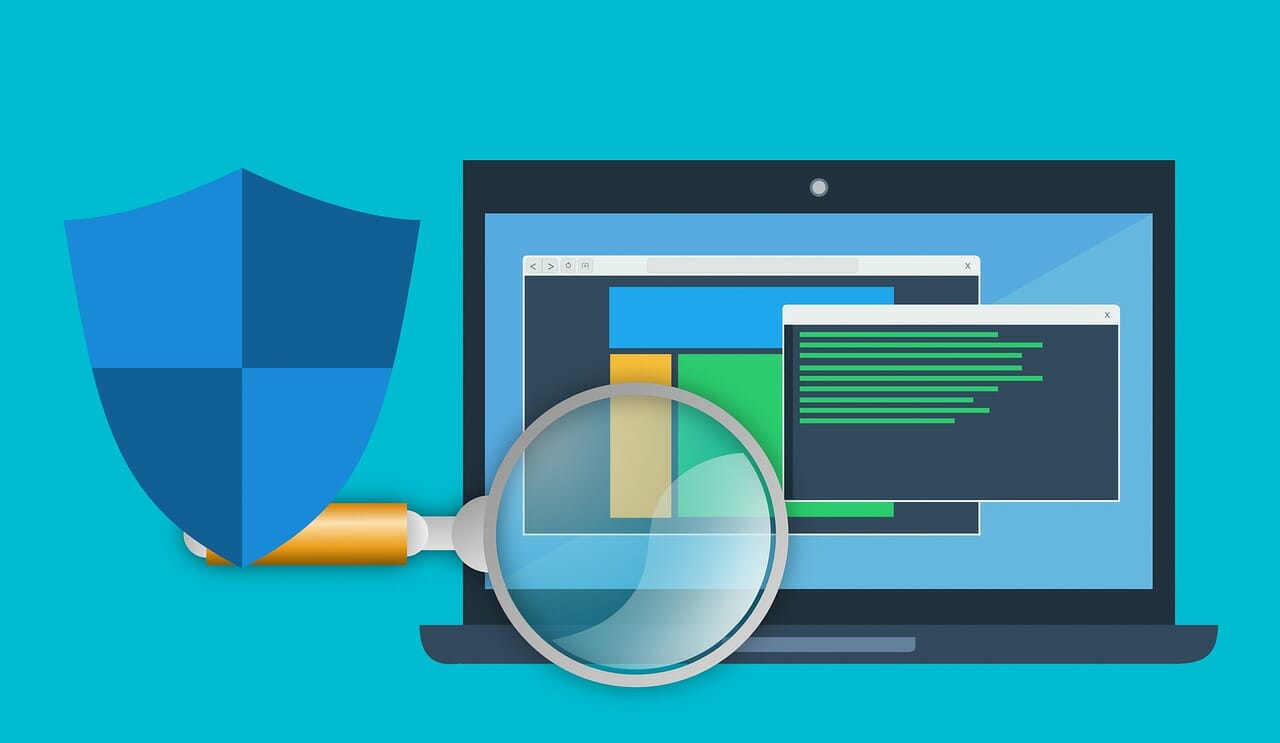 What is wuauclt.exe? It stands for Windows Update Automatic Update CLienT There are many switches through the years that have been found, and with the help of Strings (Sysinternals), on a current version of Windows 10, you can see that the only ones listed are:...

Windows 10 Spring and Fall Updates Microsoft has had a track record since 2017 of releasing 2 versions of Windows 10 every year - one in the spring, one in the fall. These have been feature-rich versions that have an 18 month servicing plan for security and...