How to Setup, Manage, and Maintain WSUS: Part 5 – Linking your GPOs – Inheritance is your friend!

Home Blog Guides How to Setup, Manage, and Maintain WSUS: Part 5 – Linking your GPOs – Inheritance is your friend!

Link the “WSUS – Location” GPO at the domain level. This will ensure that all devices attached to the domain will look at this WSUS Server for updates. As you build out your network, you can create multiple WSUS – Location GPOs for all of your different sites that have downstream WSUS Servers and apply them at the Site Level (hidden by default). This way when a user travels to another site temporarily or permanently, they will receive updates locally from the downstream server rather than traversing your site links. If you have a large site, consider splitting up your WSUS Deployment to include multiple downstream servers within the same site. This way you can combine a GPO that is scoped to a domain local group that will contain systems that will use this server over the upstream server within the same site. With GPO ordering, linking to sites, and scoping to domain local security groups, you can develop a WSUS Deployment to scale the largest environments. In addition, you can use load balancing and high availability options for WSUS by utilizing a shared remote SQL database (although there’s a better alternative using downstream servers vs a high availability node. Do you really think a Windows Update store has a reason to be high availability?).

First you’ll want to create at least these 4 groups (and yes, you want to create a deny – it is always good for troubleshooting if you need it and much harder to figure out where to remove the computer or GPO from if you don’t have the deny group. Don’t forget, deny takes precedence over everything so if you add a group to deny for troubleshooting, you’re 100% guaranteed that it will not be applied.)

In either case, you may have a group of test computers and test servers to initially test updates on. This is where these groups will come into play. 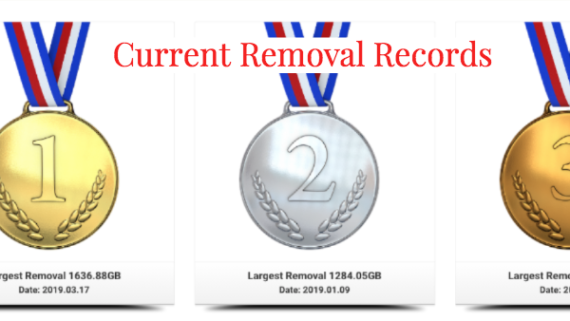 How to Clear Space on WSUS Server

Is WAM Compatible With Windows 11?

How Do I Connect to the Windows Internal Database (WID)?

Best Way to Maintain WSUS in a Law Office

Dual Scan – Making Sense of Why So Many Admins Have Issues

How to Setup and Manage WSUS